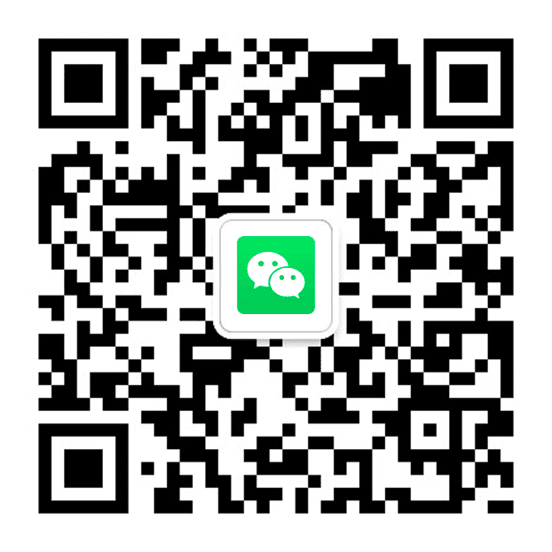 People from diverse personal and professional backgrounds, united by passion for our purpose, drive STT GDC’s service and commitment to you.
Executives Board of Directors
Executives
LEADERSHIP 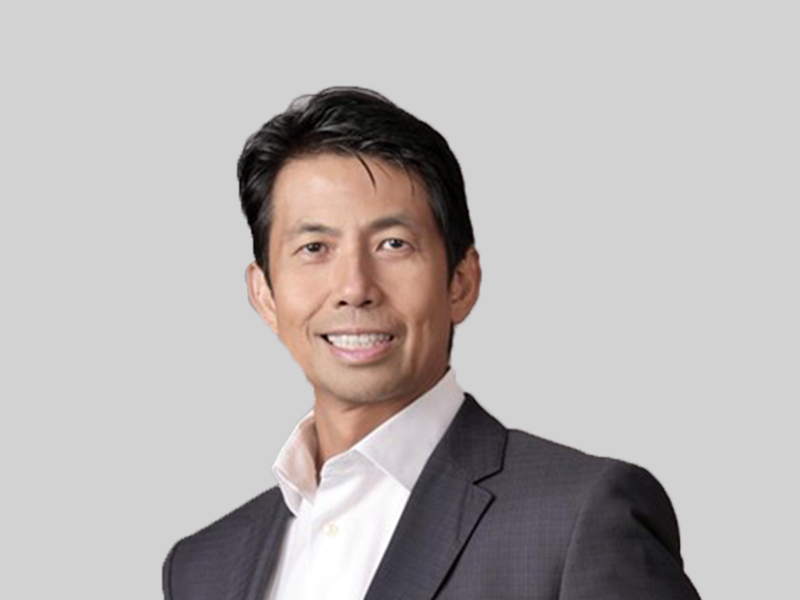 Carlo Malana is the newly appointed Chief Executive Officer (CEO) of STT GDC Philippines, Globe's data centre joint venture partnership with ST Telemedia Global Data Centres and parent Ayala Corporation.  Before being named CEO of STT GDC Philippines, he served as Chief Information Officer (CIO) of the Globe Group, a digital solutions platform in the Philippines, with more than 87 million mobile and 3.5 million home broadband customers.  With over 20 years in telecommunications across the United States, Mexico, and the Philippines, he has led both technology and business organizations in such diverse areas as strategy, program management, merger integration, retail, finance, customer operations, and sales.

Carlo Malana is the newly appointed Chief Executive Officer (CEO) of STT GDC Philippines, Globe's data centre joint venture partnership with ST Telemedia Global Data Centres and parent Ayala Corporation.  Before being named CEO of STT GDC Philippines, he served as Chief Information Officer (CIO) of the Globe Group, a digital solutions platform in the Philippines, with more than 87 million mobile and 3.5 million home broadband customers.  With over 20 years in telecommunications across the United States, Mexico, and the Philippines, he has led both technology and business organizations in such diverse areas as strategy, program management, merger integration, retail, finance, customer operations, and sales. 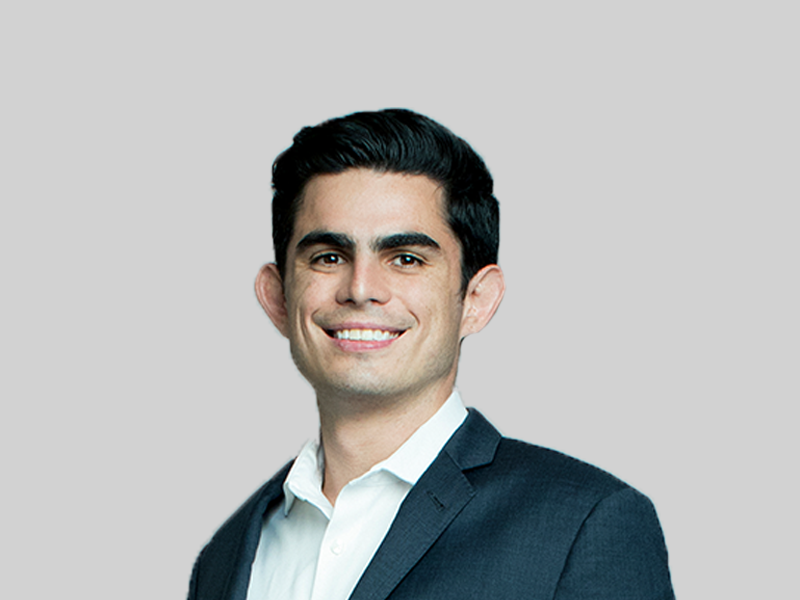 Jaime Alfonso currently heads the Business Development and Innovation Units of Ayala Corporation. He is also the Co-Deputy Head of Corporate Strategy Group. He is a Board of Director of STT GDC Philippines, BPI Capital Corporation, MCT Berhard (Malaysia), AC Energy International Inc., AC Enexor Inc and AC Ventures Holdings Corp. He is the Chairman of Global Ideas Committee of the Makati Business Club and a member of the Investment Committee of Kickstart Ventures Inc. and 917Ventures. Prior to this, he was previously the Head of Fixed-Mobile Convergence (Product Management) and Head of Business Development (Prepaid Division) of Globe Telecom. He graduated from Harvard University, Cambridge, Massachusetts, USA with a Primary Concentration in Government in 2013, and his Masters of Business Administration from Columbia Business School in New York in 2019. 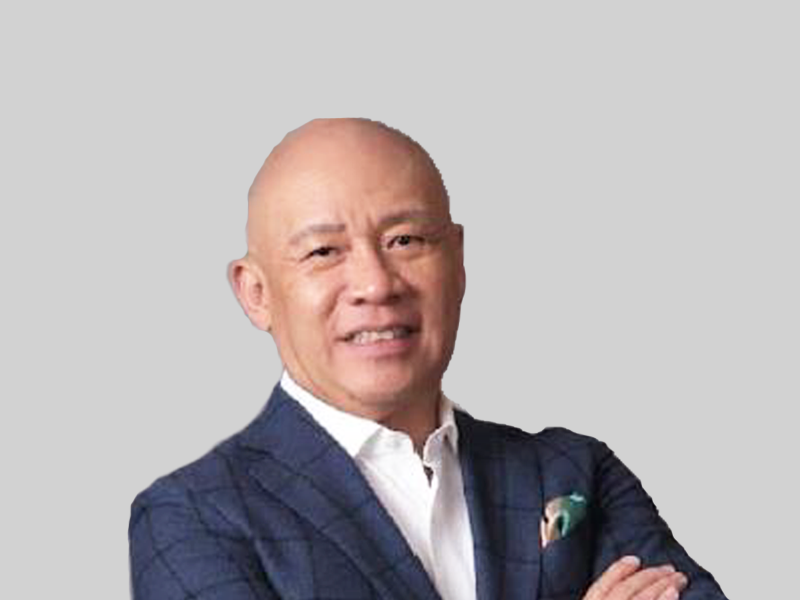 Ernest Cu is the President and CEO of Globe Telecom, Inc., the leading telecommunications company in the Philippines. Under his visionary leadership, Globe has outperformed industry growth with the company breaking records across all key product groups, brands and market segments, catapulting Globe as the number 1 mobile brand in the country.

Prior to Globe, Ernest was President and CEO of SPi Technologies. At the cusp of the new millennium, he spurred the beginning of the BPO business model for the Philippines, earning him the recognition as one of the founding fathers of BPO in the country. Lauding his pioneering spirit, Ernst & Young named him ICT Entrepreneur of the Year in 2003.

Ernest was recently hailed as the Best Telco CEO by London-based business magazine The Global Economics in its 2022 Awards. Definitely not a first for Cu, who was also named the Best Telecommunications CEO at the 2021 International Finance Awards, Asia’s Best CEO by Corporate Governance Asia at their 10th Asian Excellence Awards in 2020, and CEO of the Year at the Asia Communications Awards in 2017.  Also in 2017, Cu was hailed as the Philippines’ Best CEO by Finance Asia; a a second for Cu, who first received the award in 2010. For five straight years (2013 to 2017), Cu was also included in the list of 100 most influential telecom leaders worldwide by London-based Global-Telecoms Business Magazine Power 100. Frost & Sullivan Asia Pacific has also named him CEO of the Year twice, first in 2012, and again in 2017.

He has a Bachelor of Science Degree in Industrial Management Engineering from De La Salle University in Manila, and an M.B.A. from the J.L. Kellogg Graduate School of Management, Northwestern University. 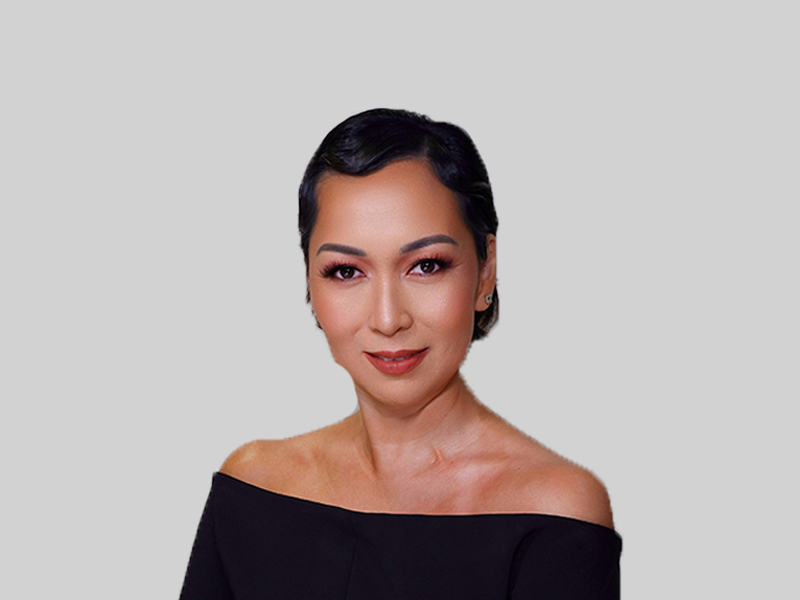 Filipino, 48. Globe's Chief Commercial Officer. Issa has more than 20 years solid experience growing new and existing businesses. She has been with Globe since 2008 and has held various senior leadership  roles. Under her watch, Globe rose to Mobile leadership beginning 4Q of 2016, and has held the No.1 position to this day.  In August 2019, Globe announced the creation of 917Ventures, the largest corporate incubator in the country. Issa was appointed Managing Director of 917Ventures, tasked to create new businesses beyond telco and to oversee its current portfolio of non-telco brands  such as GCash, KonsultaMD, and AdSpark. Issa established a strong foundation for 917Ventures and positioned it for growth by securing approval and funding from key shareholders of Globe, assembling the best team, and building the right infrastructure and processes.  In October 2020, Issa was assigned back to Globe and by April 2021, she took on the role of Chief Commercial Officer.  Prior to Globe, Issa was in Kraft Foods, Philippines (now known as Mondelez). She has a Bachelor of Science Degree in Legal  Management from the Ateneo de Manila University. 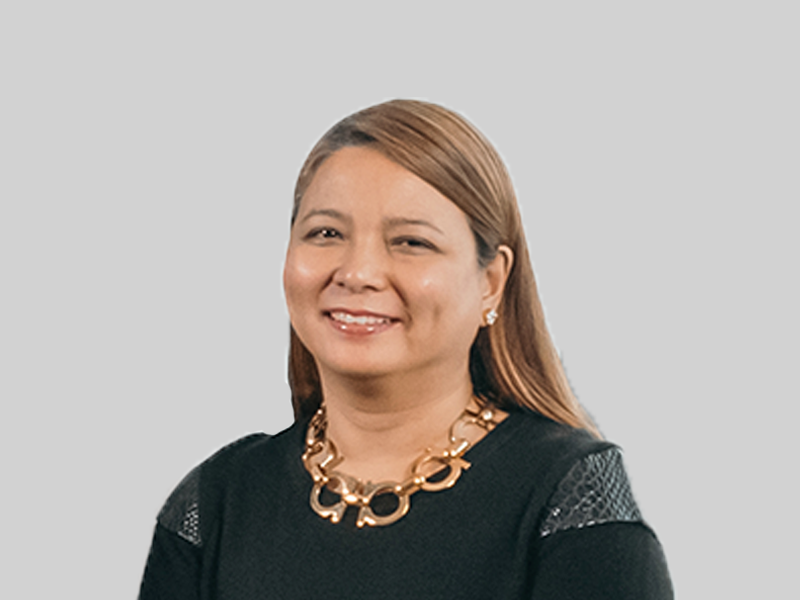 Rizza, 52, Filipino, is the Chief Finance Officer, Treasurer and Chief Risk Officer of Globe Telecom Inc. She joined Globe in February 1998. Her previous positions in the company were Assistant Vice President for Financial Planning and Analysis, President of GCash (G-Xchange Inc., a mobile-commerce subsidiary), and Senior Vice President for International Business. She has had extensive experience in financial planning and analysis, capital markets fund raising, joint ventures, mergers and acquisitions, investor relations, strategic planning, business development, and setting up and managing start-ups. Prior to joining Globe, she was Deputy Research Head for Natwest Markets. She earned her Bachelor of Arts in Management Economics from the Ateneo de Manila University. 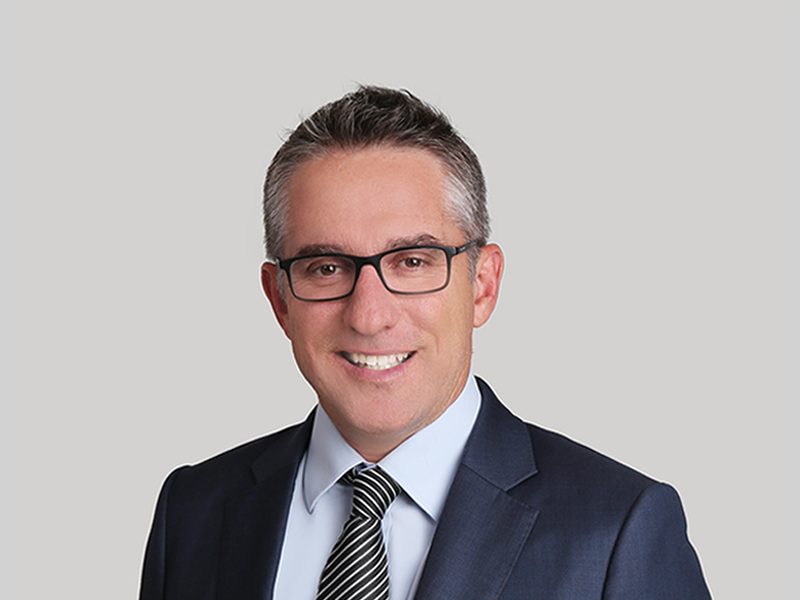 Jonathan King is Group Chief Operating & Strategy Officer of ST Telemedia Global Data Centres (STT GDC). In this role, he is responsible for leading the growth of STT GDC into new regions in addition to managing the existing portfolio of investments. Since joining STT GDC, Jonathan has been leading the establishment and expansion of STT GDC’s high quality platforms across 8 geographies with significant presence in Asia.

Prior to joining STT GDC, Jonathan was instrumental in the formation and operation of Securus Data Property Fund (Securus) where he was co-CEO. Securus was an investment fund that developed a portfolio of high quality data centres across Asia Pacific and Europe. This business has since been listed on the SGX as Keppel DC REIT (SGX: KDCREIT). Prior to this, Jonathan was an Associate Director at Macquarie Bank focused on real estate investment banking. Jonathan has over 20 years of global investment experience in the data centre, finance, real estate and engineering industries. In the data centre space, he has led over US$3.0bn of transactions since 2011.

Jonathan holds a Bachelor’s Degree in Engineering (Honours) from the University of Sydney, Australia and a Graduate Diploma of Finance and Investment from Financial Services Institute of Australasia (FINSIA). He is also a Graduate Member of the Australian Institute of Company Directors (AICD). 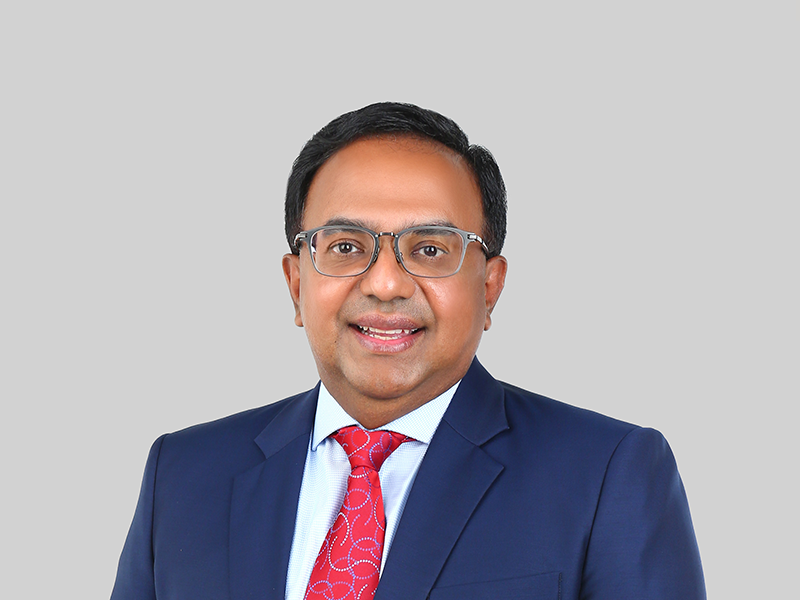 Bruno joined STT in June 2014 to head the STT GDC business at its inception. Under his leadership, STT GDC has built a large portfolio of integrated data centres across a global platform which today boasts more than 140 data centres and 1.8 GW of IT load – STT GDC in India, Singapore, Thailand, South Korea, Japan and Indonesia, GDS in China, and VIRTUS Data Centres in the UK. Bruno also sits on the Board and chairs the Executive Committees in all these companies. An industry veteran in the telecommunications and data centre sector with more than 25 years of experience, Bruno was Chief Executive Officer and Executive Director of Keppel Data Centres where he was instrumental in leading the company’s growth and business expansion in Asia and Europe. He was also responsible for setting up Securus Data Property Fund, an investment fund focused on data centre assets in the Asia–Pacific region, Europe and the Middle East, which was eventually merged with Keppel Data Centres’ assets as part of the company’s SGX REIT listing.

Bruno holds a Bachelor of Arts degree with Honours from the National University of Singapore and a Master’s from Rutgers University, USA.